I recently got my Samsung Odyssey+ so I figured I would post a bunch of through the lens pictures comparing the original Odyssey with the new one.

One thing that I found interesting is that it was very difficult to get a shot of the + showing SDE and even when I was able to it was only on a small portion of the total image (perhaps due to the smaller sweet spot???). I had to take the same picture multiple times before I got one that showed any SDE.

The Original Odyssey was a different story however. SDE showed up on every picture across the entire image every time to the point that I stopped even bothering to check them in between shots. It doesn’t seem necessary to label which pictures are of which headset.

My opinion on how the + looks in person is that it is just as Samsung described it in their literature. To me it does indeed appear to have twice the “perceived ppi or resolution” as Samsung claims. Not in a way that makes the graphics look way more HD, but the pixels all appear to be twice as small so it’s a lot harder to notice SDE. I can still see it a little but only in brighter scenes mostly.

I hope that you all find these helpful and as always… Have a great day!

Find all the pictures here: https://blamkrotch.tumblr.com/ 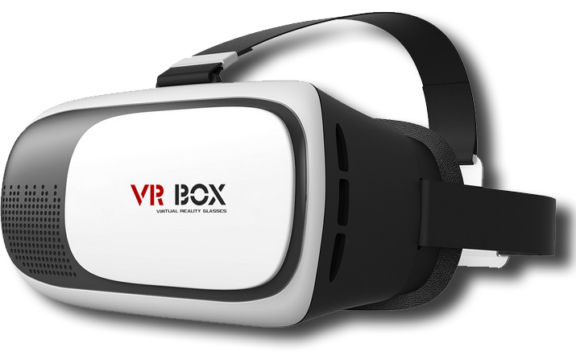 Perfect VR Is Coming: Why We Never Even Had A Choice
December 19, 2018